skip to main | skip to sidebar

Today i am going to speak about Alejandro Sanz. He was born the
18th of November, 1968. He is songwriter and a spanish musician.
He has sold over 25 million copies of their albums worldwide. He
have got twelve albums.
Alejandro Sanz was married to Mexican actress and model Jaydy Michel, his marriage was held in Bail on 30 December 1999, but divorced in 2005.

His most famous song is called corazón partío:


He has made a song dedicated to his son called capitán tapón:

His themes are a reflection of his soul, what he wants to sing, not what others want to hear. Alejandro Sanz music is a feeling, a passion cultivated since childhood.
Alejandro Sanz has got four childrens: Dylan Sánchez Perera, Alexander Sanchéz Rivera, Manuela Sánchez Michel and Alma Sánchez Perera. 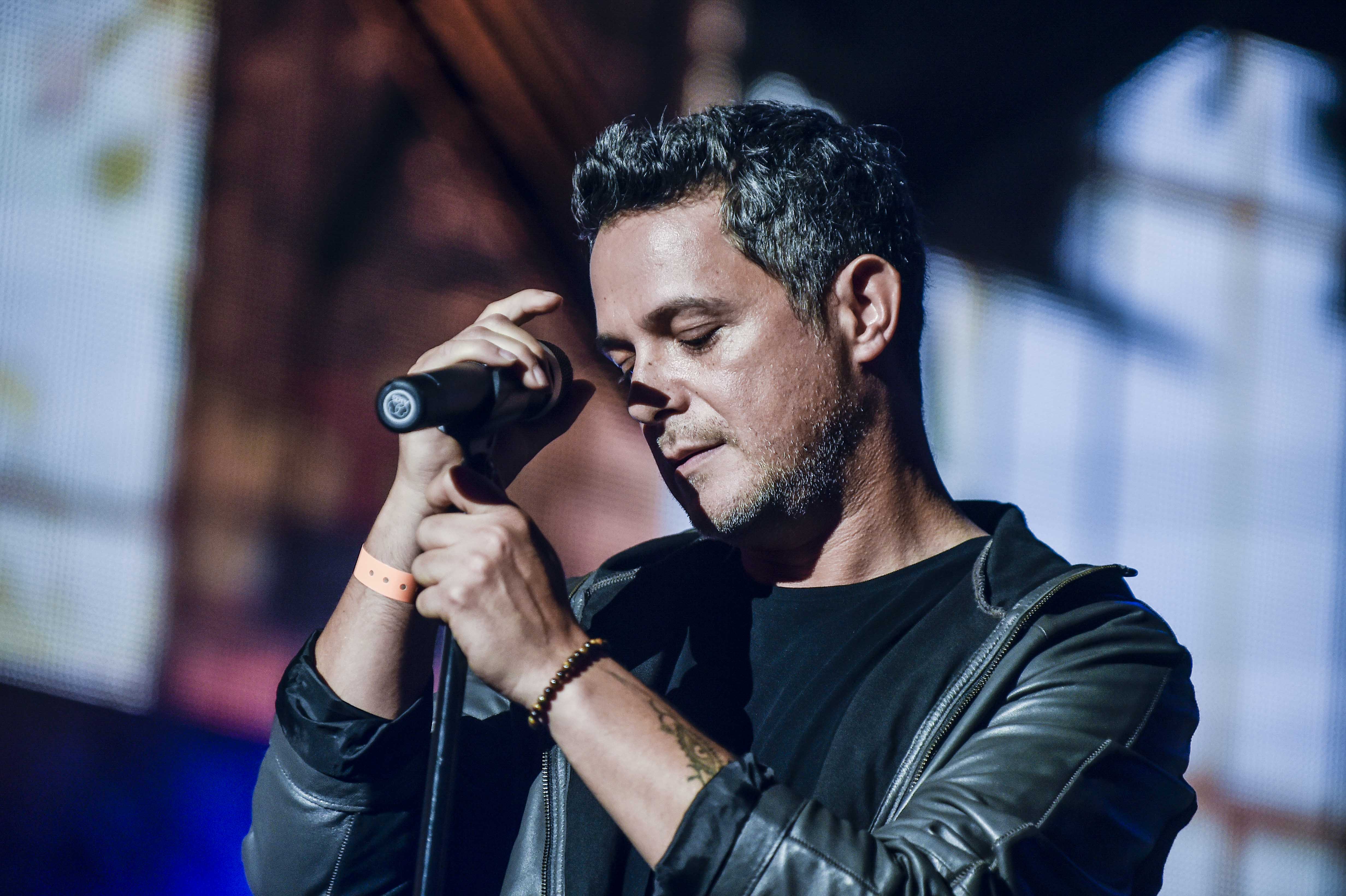 David Bisbal he was born in ( Almeria ) he in 5/6/1979. He reached popularity through operation triumph in 2001.
7 390 000 certified albums of 77 Platinum and 2 gold medals, of which 3 000 000 34 points correspond as soloist.
Also the representative of Eurovision Song Contest representing Spain in 2001.
Their record album had 1000000 sales both Spain and in Mexico and he won the prize waves the singer revelation.
Also appeared on several programs of television as the voice and voice kids in Spain, Mexico and the Netherlands.
And came out in an Argentine soap opera as a guest
Publicado por Unknown en 22:32 No hay comentarios: Enlaces a esta entrada

Christian Jimenez nicknamed Porta, he is a Spanish rapper.He was born in Barcelona.Some of this albums are:
Algo ha cambiado,Reset,Trastorno Bipolar o en Boca de tantos. And these are some of his songs:

Cree en tí,Tras el cristal,La bella y la bestia,Palabras mudas o Voces en mi interior. My favourites song are: La bella y la bestia and Sindrome de Peter Pan. I like Porta because their songs have important messages and I like because your songs speak the life or love,I like  the way he treats his fans.Here are two of his song:

The King Of Reggaeton 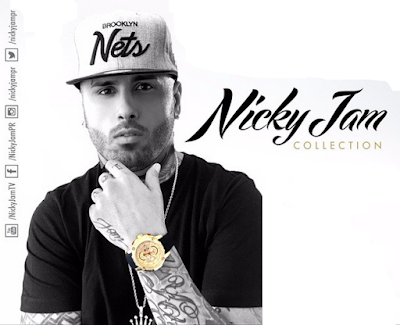 Nick Rivera Caminero, known as Nicky Jam, was born in 1981 in Boston, Massachusetts. He is a very famous reggaeton singer.

He started rapping when he was very little. One day, he was singing in a supermarket and a executive director signed a recording contract. At the age of 11, Nick recorded his first album. In 1990 he met Daddy Yankee and they sang together. In 2000 he moved to Medellín and his career suffred a decline. He gained popularity in 2014 with his songs Travesuras and Hoy voy a beber. He sang with Enrique Iglesias in 2015. They made a song that was very succesful, El perdón. This song was very famous in many countries, like Spain, France, Portugal and Germany, and it won the Grammy Latin Awards 2015.
He currently has 8 albums. Some of them are:

This person is a very famous DJ of the world, his name real is martijn garritsen, Martin learned to play guitar when he was 8, his success started when he released his song animals , his genre of music is electro generally. He was born 14 of May of 1996, He is from Amstelveen in Netherlands, he works of record producer, musician, composer and DJ, to read his biography click here

He is Martin garrix 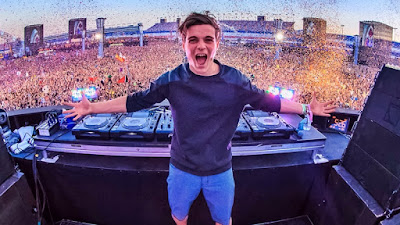 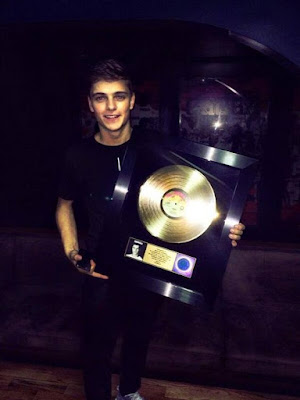 Some of their songs are:
Animals
Virus
Helicopter
Bouncybob
Poison
Forbidden Voices
Proxy
Turn off the speakers

Some of the videos of these songs are:

I recommend it because is a good DJ in my opininion.

This passion is part of my Life

I am going to write about Japanese music because i love their culture through music, as it is relaxing and especially because the Japanese music or in other words, or the traditional music that is called hougaku in Japan also makes music for the mood and also they make songs for the opening which is the beginning of Japanese animation that is typically Japanese series, there are also a lot of Japanese songs or music translted into Spanish or into another language.


Traditional Japanese music that there is called Komuso, it is in particular a music for meditation or to rest with yourself (meditation). People who sing in Japanese have a really soft and sweet voice, that makes you want to listen to it. There are lots of songs you might like more or less for the rhythmic or way of singing and these are some of Japan´s most famous songs: Souma bon uta, Hanagasa ondo, Nanbu Ushioi Uta, Sakura Sakura.

The Kimonos are a big part when singning, because they give more animation to the song. The are usually long with a big bow around the waist, with soft or intense colours with flowers... 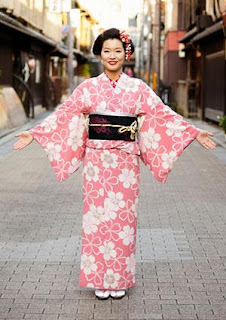 One of some instruments is the shell o crown there as horagai, this instrument is one of my favourites in Japan, because although it has 3 or 4 different notes it has a fantastic melody it is to play music to relax, for example for the budists. 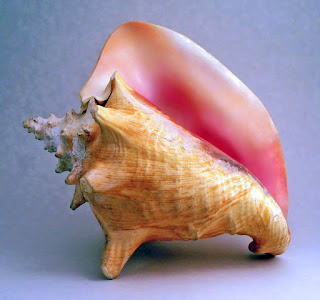 Sakura Sakura
Sakura Sakura  it is be of the songs i love because a part from being dedicated to the children as title indicate cherry flower, it was composed specially for the the spring and in Japan it is very important this song like the meaning of japan 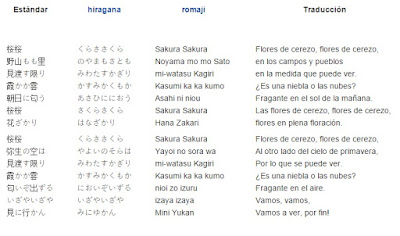 The Anison has an important role in the japanese music as said before, this type of music is used in the anime, with the first of the episode (opening) with inside, or until the capitule finish (ending)

The openings that i love are the first because when you hear it you feel on your hearing the heart beat and when you keep listening the melody is even prettier, what it says what it tries to transmit and the other is also one of my favourite this is more active. It matches with the grapthics or animation, and the song (the lyrics) expresses a lot.

The firts opening is Angel Beats!:

My opinion of all the above is  that i recommend you, from my experience, the it has Japanese music for all the good things that it has it is calming good , sweet but i like the most the Anison 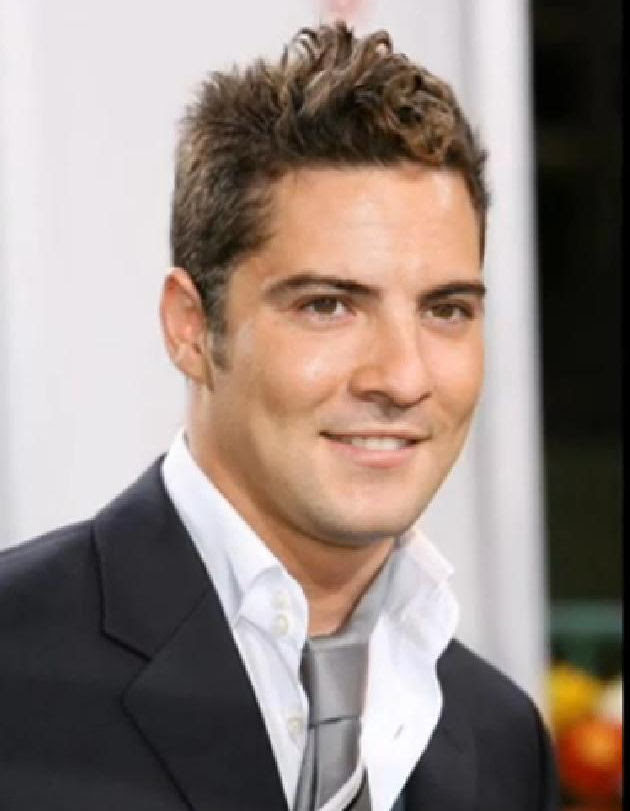 David Bisbal Ferré is a famous international Spanish singer. He was born on the 5th of June 1979 in Almeria. This successful man began to be popular in 2001 when he took part in a new TV show known as 'Operacion Triunfo'. David didn't win this competition. However he signed a very important contract with one of the most prestigious music companies 'Vale Music'. After his first album 'Corazon Latino', David Bisbal has recorded ten more, including several DVDs. Along his musical career Bisbal has won different prizes, two Latin Grammy and two ONDAS. Also he was awarded the best Latin artist in the world.

In this link you can find and check all his albums: click here 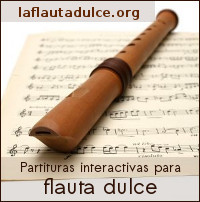